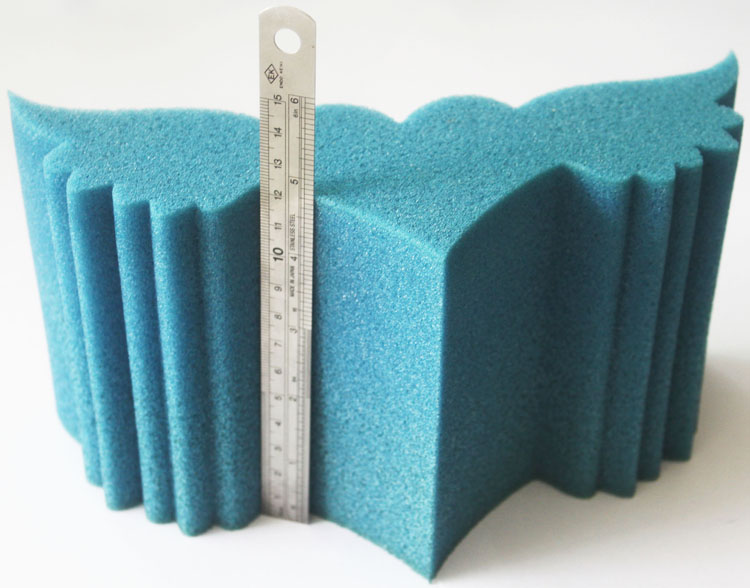 Glass laser engraving machine integrates laser, computer, electronics and precision mechanical technology. It is a major breakthrough in traditional engraving technology. Carbon dioxide is usually used as the laser working material, the laser beam generated by the gas laser system is used to drive the walking system through the X-Y direction, and the plane engraving or cutting function is realized by using the special laser engraving software.
The required engraving graphics or characters are edited by the computer to only make engraving files, and then the digital signals sent by the computer are sent through the computer’s special laser engraving software and special excuses, such as effective vector step length (which can control the surprise, depth, sparsity and speed of strokes), empty vector step length (the laser divides the empty strokes into many equal parts intermittently, and the length of each part) In the case of empty vector step (the time for processing each step of the laser in the interval), the laser on delay (from the end of one stroke to the beginning of another stroke, due to the pulse problem, the starting point will form a key point, and the galvanometer should move forward for a certain distance before turning on the laser) When the laser is turned off and delayed (after the last instruction of the stroke is given, it takes a period of time to reach the specified position due to the lag of the galvanometer), the laser energy release time (adjusting the emission energy of the laser), etc. are converted into an analog signal “driving the two galvanometers of x-axis and y-axis” to make the excitation beam move in space, generate synchronization and send out pulse laser signals, The movement of the Laser Galvanometer will accurately and completely engrave the graphics or text content to be engraved on the surface of the glass.